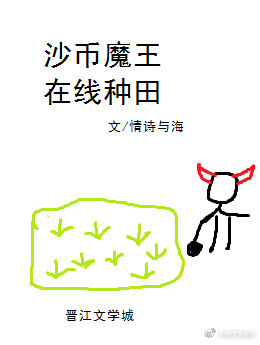 One sentence introduction: Traversing and becoming a Demon King of another world, using culture to invade minds, and using food to conquer the world!

Transmigrated as the most miserable Demon King in history. Before Hill had the time to feel depressed, he heard the news that the Demon King’s Palace was surrounded by Paladins. Then he was forced to sign an unfair treaty, disempowering and humiliating the demons. Then Hill took on the responsibility of reviving the demon world.

No soldiers? It doesn’t matter, we have a culture to invade them.

No weapons? It doesn’t matter, we corrupt them with delicacies.

The instigator, the Demon King Hill who was a traverser, smiled and counted the money in the luxurious Demon King’s palace, and his subordinates carefully asked: Your Majesty, Demon King, are we still attacking the human world?

Hill waved his hand and posted the latest news on the Demon Forum:

“Breaking News! For the first time, the demon world is open to the human world for tourism! Movies, novels, animations, food, up-and-coming amusement parks… Do you want all of this? Go ahead, we’ve put it all out there, the Demon World welcomes you all!”

——The world is in my hands.

[Author: I painted the cover myself! Isn’t it super pretty?]